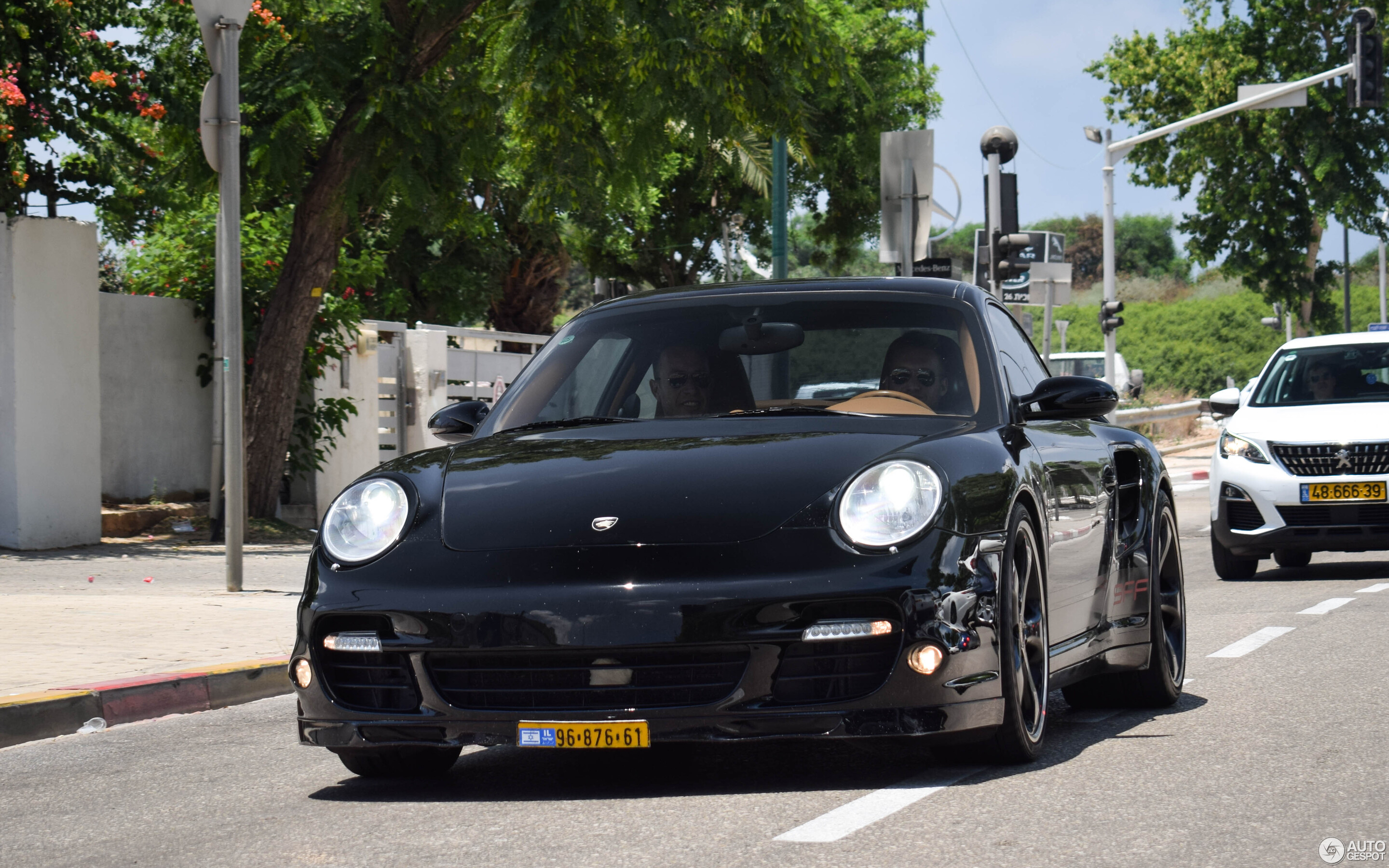 This beast is 9FF 997 F 97 A-Max 1400HP 403 KPH Top Speed 2.4 0-100 This beast started out as a 8XXish' 997 Turbo Techart that belonges to the father of Bar Baruch-Israeli's most known GT3 driver (He is on the wheel in the photos) Two years ago the car had been sent to 9FF for F 97-A max treatment but sadly was held at customs for over a year for supposedly 9FF's treatment that wasn't supposed to be a problem but actually happened to be one.The car was sent back and after another month or two abroad the car secretly (and finelly) made it to Israel and since then, the owner barely drives it but I managed to catch it driving in Tel aviv with a cayman GTS!! Fastest car in Israel,PERIOD!